Wells Fargo will pay $185 million in penalties following accusations the bank opened deposit accounts and credit cards for customers without their permission. The Consumer Financial Protection Bureau says bank employees opened more than 2 million accounts that may not have been authorized. The motive, according to regulator, was to hit sales targets and compensation incentives.

Wells Fargo said in a statement, quote, "We regret and take responsibility for any instances where customers may have received a product that they did not request." But the bank did not legally admit or deny wrongdoing as part of the settlement. 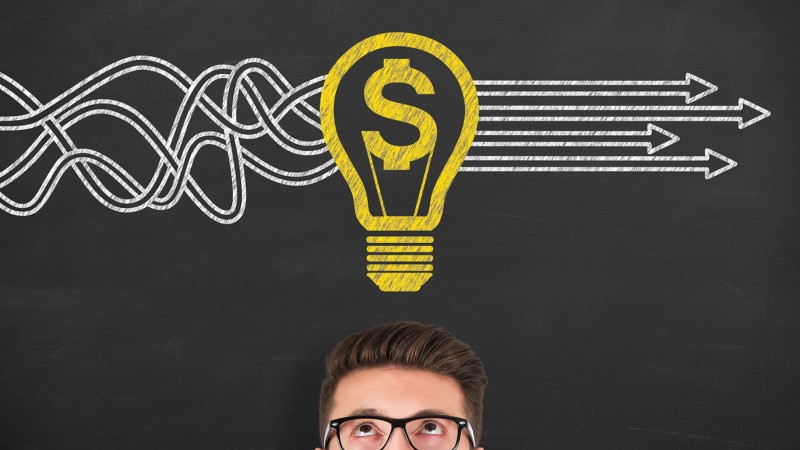 Do You Have Oversight of Your Finances?

Many people are struggling to keep track of their money, their bills, etc., and this is nothing new. How often have you been short on cash or forgotten to pay a bill?

Stubborn As a Money Mule

Donkeys and horses love mules. They can carry heavy loads over rocky terrains and don't ask too many questions. And, that's what makes them so appealing to crooks. 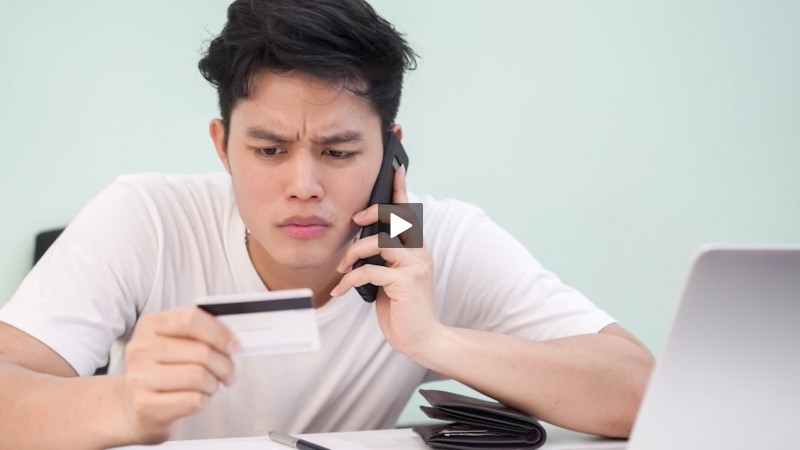 What Financial Products Should You Avoid?

Most for-profit financial institutions (and their marketers) would love to sell you any of their financial products, as that's how they make their money. 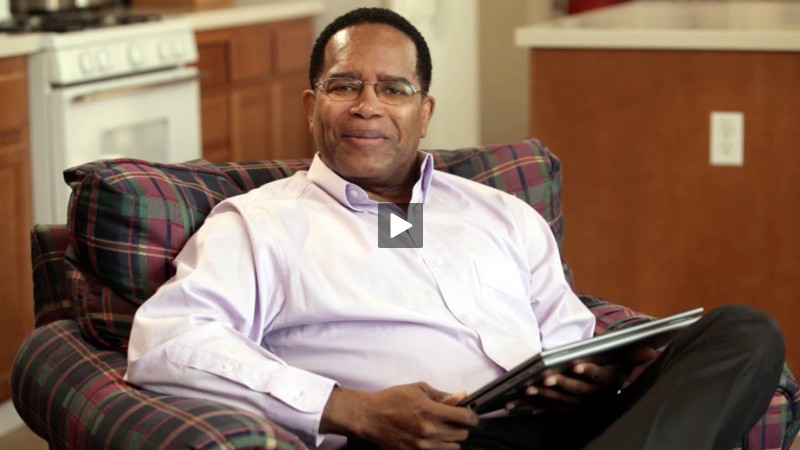 Should You Use Online Banking to Track Accounts and Pay Bills?

Follow the helpful tips in this video to keep you safe and secure from hackers and viruses.